ROME (AP) — Is a scrap of papyrus suggesting that Jesus had a wife authentic?

Scholars on Wednesday questioned the much-publicized discovery by a Harvard scholar that a 4th century fragment of papyrus provided the first evidence that some early Christians believed Jesus was married.

And experts in the illicit antiquities trade also wondered about the motive of the fragment's anonymous owner, noting that the document's value has likely increased amid the publicity of the still-unproven find.

Email ThisBlogThis!Share to TwitterShare to FacebookShare to Pinterest
Labels: News For Olga Nikolaevna Zelenina, a Kafkaesque nightmare has come true.
The Russian chemist stands accused of complicity in organized drug trafficking, and is currently imprisoned in Moscow’s detention centre number 6, where she shares a cell with Nadezhda Tolokonnikova, a member of the prominent activist punk band Pussy Riot.
But Zelenina’s supporters say she is the victim of a monstrous miscarriage of justice, and has done nothing more than provide an expert opinion on the opiate content of a consignment of poppy seeds. They are pessimistic that a court hearing scheduled for 24 September will result in her immediate release.
Read more
@ 12:06 PM No comments:

Email ThisBlogThis!Share to TwitterShare to FacebookShare to Pinterest
Labels: Other, Russia 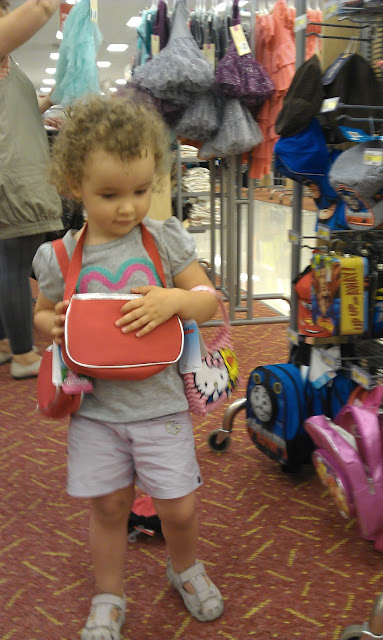 Email ThisBlogThis!Share to TwitterShare to FacebookShare to Pinterest
Labels: Humour, My Blog, Other

Why should I pay for my own website when I can get on Facebook for free? This is a typical question I sometimes receive from business owners looking to establish an online presence to promote their services to a wider audience.